2018 Expect Prices and Interest to Rise 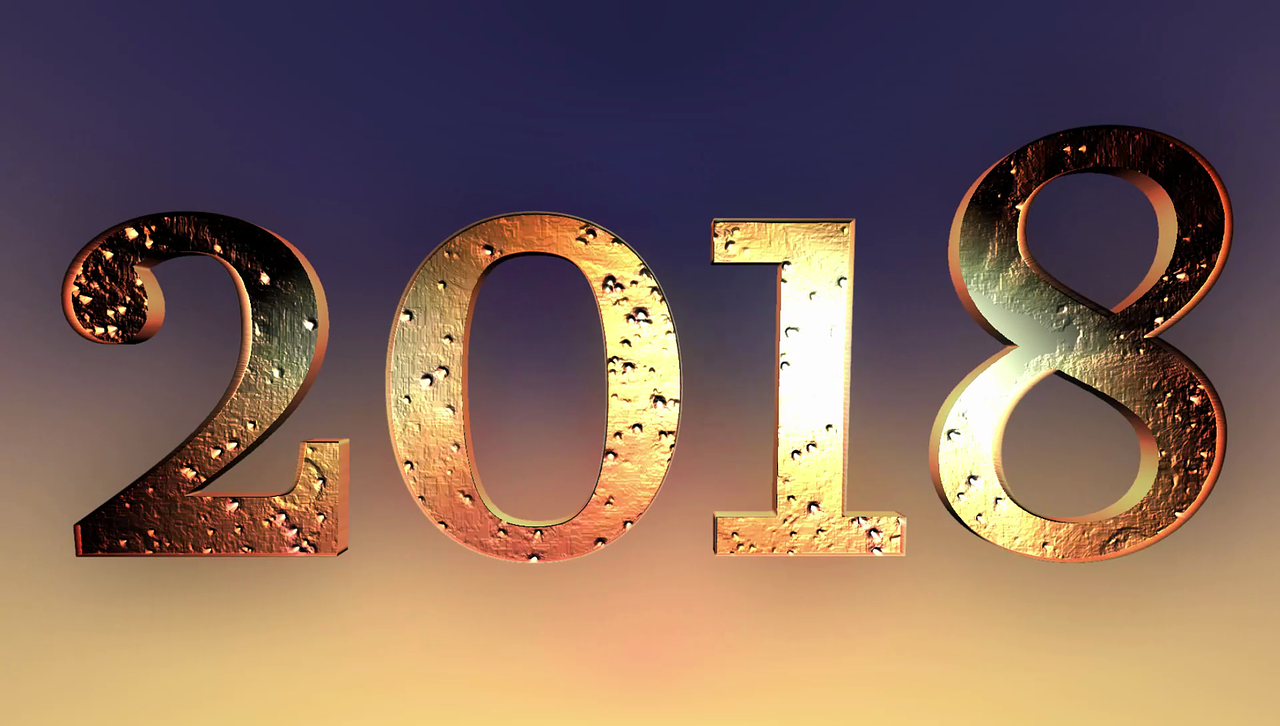 According to a recently published article by RISMedia, some analysts are expecting even higher home prices in 2018 than originally projected, according to new research.

Their reasoning? Home-building has not panned out as planned—yet.

“The American labor market is stronger than it’s been in decades, and Americans, particularly young Americans, are increasingly feeling confident enough to buy homes,” says Aaron Terrazas, senior economist at Zillow. “Home-building has not kept pace with this surge in demand and remains well below historical norms. We don’t expect that these demand-supply imbalances will fundamentally shift in 2018. Demand will continue to grow and, though supply should increase somewhat, we still won’t build enough new homes to meet this demand, contributing to higher prices.”

Less than 20 percent of experts forecast home-building to pick up next year, the survey shows. Approximately 313,000 new homes were on the market in October, representing 4.9 months supply, according to the U.S. Census Bureau. Entry-level homes, especially, are scarce—down 20.4 percent year-over-year over the summer, reports Trulia.

One factor in the health of the housing market is the homeownership rate; experts predict it, too, will rise, though slightly, to 64 percent. The homeownership rate has improved twice thus far this year, up to 63.9 percent in third quarter, according to the Census.

Beyond 2018, analysts are divided.