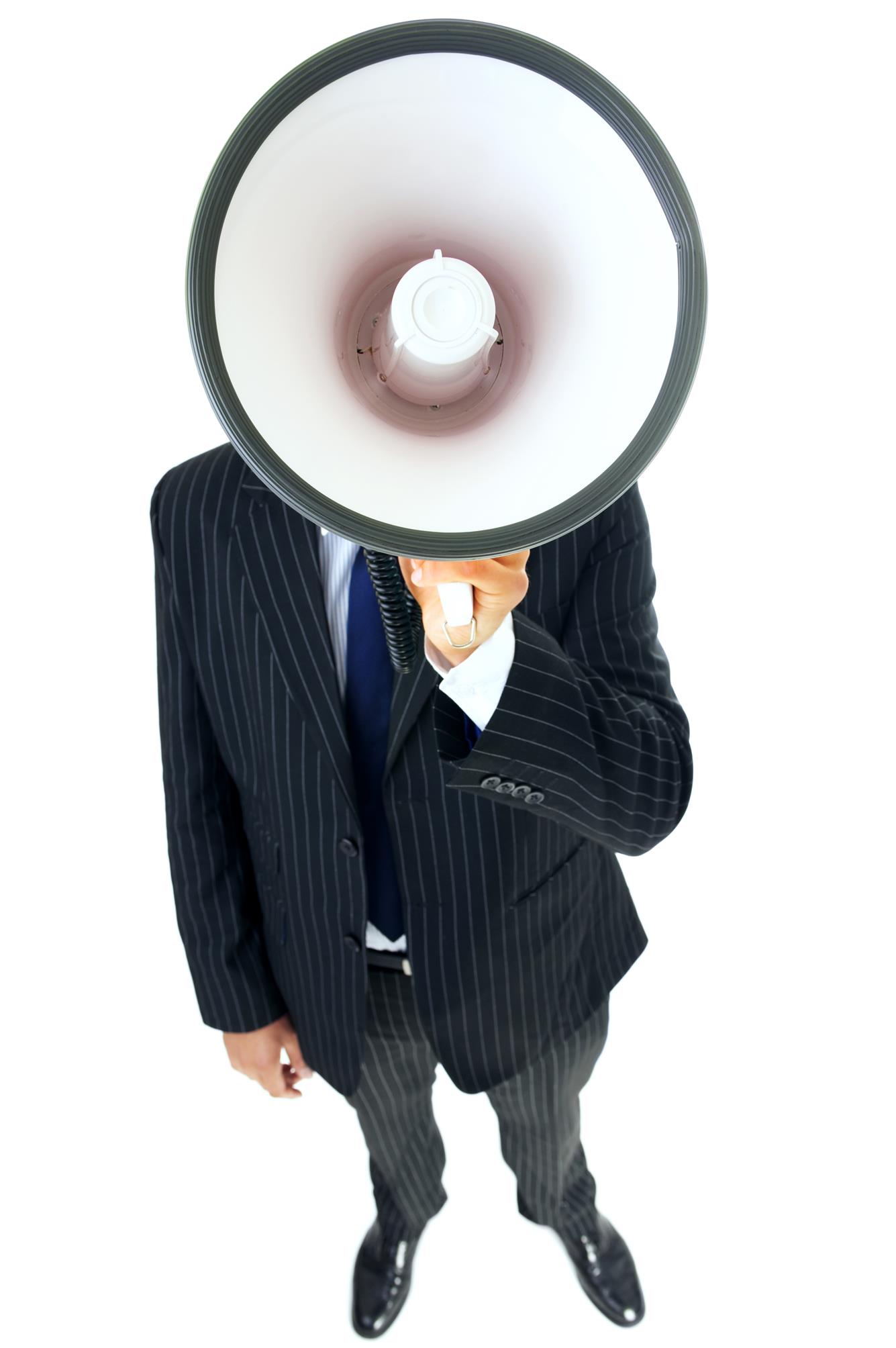 Florida Realtors recently published the following article siting that 1 in 4  buyers regret the decision they made in choosing a lender:

Overall satisfaction scores have increased year over year, but a high percentage of homebuyers still have regrets about their mortgage lender, according to the J.D. Power 2016 U.S. Primary Mortgage Origination Satisfaction Study. The study found that 1 in 4 (21 percent) customers purchasing a home express have regrets about their lender, a claim voiced even more by first-time buyers (27 percent).

Among customers who regret their decision, there are two distinct situations:

Customers who have a poor experience. This group cites an above-average incidence of problems, lack of communication and unmet promises. While this group's responses aren't unexpected, they are often vocal about their displeasure, making an average of 9.0 negative comments compared with the study average of 0.7.
Satisfied customers who feel they made a decision too quickly. The second situation is more unexpected, according to survey authors. This group tends to be very price-focused and frequently obtains multiple quotes. However, on some level they feel the process itself was too complex, even though they were happy with the lender they finally chose.
Among customers who regret their lender selection, 72 percent say they were pressured to choose a particular mortgage product. Their final lender choice is often linked to financial reasons, such as getting a lower rate because they have a relationship with the firm (e.g., checking account with direct deposit).

"This 'happy buyer's remorse' is in part due to customers feeling that circumstances out of their control drove them to a particular choice and that options weren't totally clear," says Craig Martin, director of the mortgage practice at J.D. Power. "Like a lot of consumers, they are happy with a good deal, but they can feel that they have to jump through hoops to get the deal. In the end, they may not fully understand exactly what they got, and the longer-term risk for lenders is that customers' perceptions of the deal may change in the future."

One potential contributing factor to this condition could be TRID (TILA RESPA Integrated Disclosure). Over the past two years, much of lenders' attention has been focused on complying with and minimizing the negative effects of these new requirements, which became effective in October 2015. Lenders feared that the new requirements would extend an already lengthy process and negatively affect satisfaction.

While various sources have reported increases in the total number of days for the lending process, findings of the 2016 U.S. Primary Mortgage Origination Satisfaction Study show little change in the perceived speed of the process. Improved communication and setting expectations appropriately helped prevent negative perceptions.

"Whether it is a new regulation, shifting rates or new technology, lenders will continue to face challenges that require them to change," Martin says.

A higher percentage of customers this year said their loan representative always called back when promised, compared with last year (85% vs. 81%, respectively), and their loan closed on the desired date (81% vs. 79%)
Satisfaction is significantly higher among customers buying a home (840) than among those refinancing (821). In the 2014 and 2015 studies, the levels of satisfaction in these groups were nearly identical
Technology is becoming increasingly important, with 28% of customers saying they completed their detailed application online, up from 22% in 2015 and 18% in 2014
Top lenders by satisfaction

Quicken Loans ranks highest in primary mortgage origination satisfaction for a seventh consecutive year, with a score of 869. Quicken Loans performs particularly well in the application/approval process, interaction, loan closing, loan offerings and onboarding factors.
CitiMortgage moves up three positions from fifth in 2015 to second this year, with a score of 851. Ditech Financial, new to the study in 2016, ranks third with a score of 849.
Wells Fargo Home Mortgage (+52 points) and Nationstar Mortgage (+50 points) post the most significant year-over-year improvements in overall satisfaction.
Consumer advice

Plan ahead when researching mortgages. Satisfaction among customers who waited until they found a home to look for a mortgage is 92 points lower than among those who started before they began a home search.
Get more than one quote. Among the 32% of customers who received just one quote, overall satisfaction is 19 points lower than those who get multiple quotes. Satisfaction is 38 points lower among first-time buyers only getting one quote vs. those who get multiple quotes.
Choose a lender based on merits, not just price or affiliation. Customers who say they chose their lender primarily because of price/rate or based on a recommendation are significantly less satisfied than those whose choice is based on other reasons.