Could We Lose the 1031 Tax Deferred Exchange? 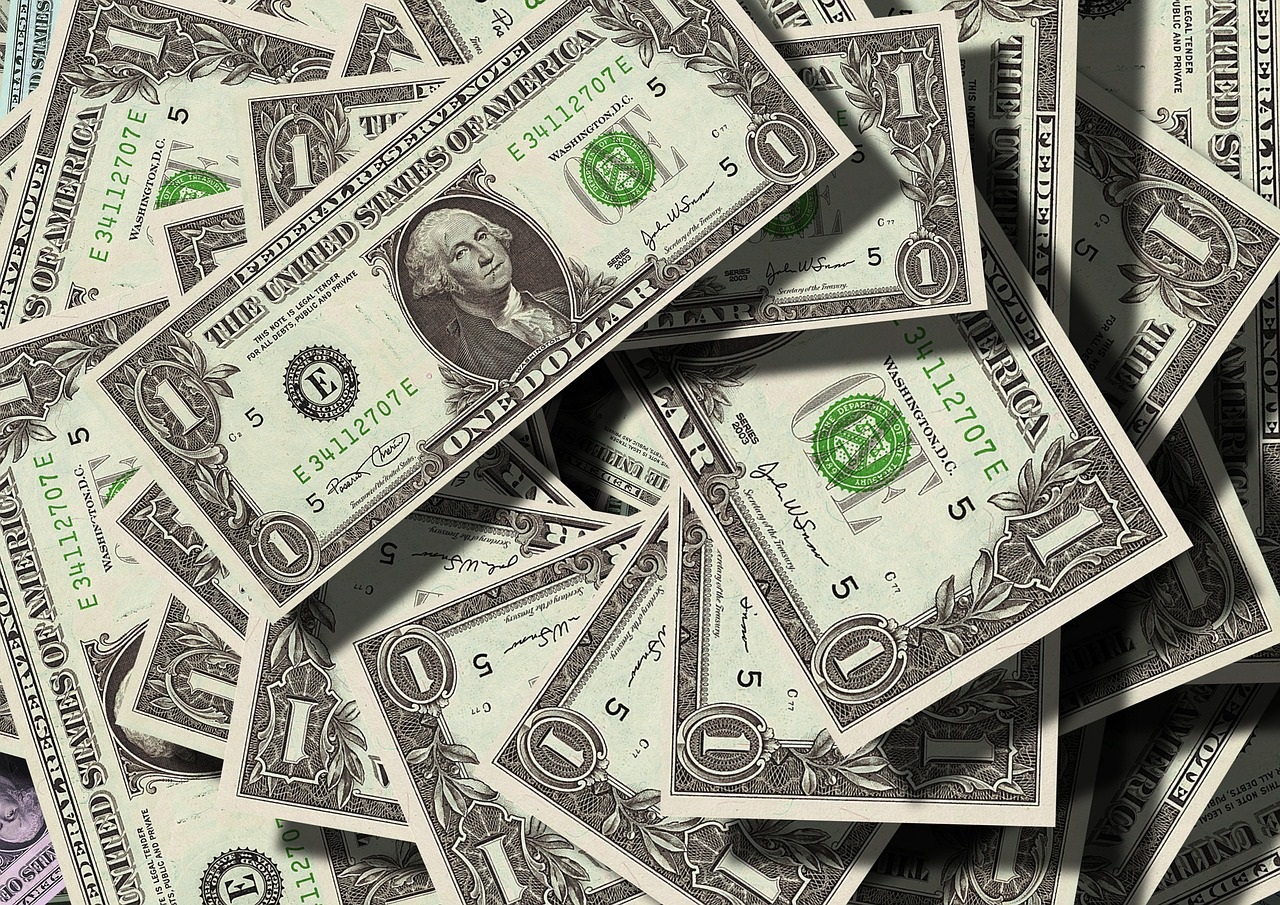 According to a recent article published in Realtor Magazine, We Could Lose 1031s. Here’s Why That Matters

What Is It, and How Did We Get Here?

Section 1031 is a common way to defer capital gains taxes by reinvesting sale proceeds on assets held for business and investment purposes. Individuals and businesses alike can exchange their real or personal investment property for like-kind replacement property within 180 days of the first sale, placing their sale proceeds with a qualified intermediary in the interim.

History is helpful to understanding this issue in context. This portion of the tax code dates back to the 1920s and was originally geared towards the agricultural community. Farmers and ranchers would use Section 1031 to combine acreage, acquire higher-grade land, or otherwise improve the quality of their operations. By swapping their land for another property of equal or greater value, they were able to defer capital gains tax payments because they never pocketed any of the sale proceeds and thus didn’t have the cash necessary to pay.

The tax law is now frequently applied to a wide array of industries and allows taxpayers to exchange business-use or investment assets for other, similar assets without recognizing a taxable gain on the sale of the old asset. As a real estate professional, you’re most likely to be acquainted with clients using Section 1031 like-kind exchanges in commercial, agricultural, and rental real estate, but investors can also use it for heavy equipment, artwork and collectables, airplanes, trucks, livestock, and other qualifying assets.

Though tax reform has been on the lips of many a candidate and politician over the years, the last significant change to the country’s tax code was enacted almost exactly 30 years ago, under President Reagan’s Tax Reform Act of 1986. Over the last three decades, various tax reform proposals have threatened Section 1031, the legislature ultimately failed to pass any meaningful changes to the code. Now that one political party controls the White House and both houses of Congress, tax reform is imminent.  There is a real potential for Congress to overturn or significantly revise Section 1031.

Eliminating or overturning Section 1031 would be disastrous. Individuals and businesses are motivated to use like-kind exchanges whenever they are selling a successful asset. And because it motivates investors to sell assets, Section 1031 generates transactional activity, and transactions beget economic growth and stimulus. The cost of overturning or revising the code would be enormously detrimental for both the micro- and macroeconomic landscape of the country. It would dampen the motivation to buy, sell, and reinvest, and might cause significant capital to flee the United States.

What 1031 Does for the Economy

While many Americans may not have directly participated in a 1031 tax-deferred exchange, certainly many Americans have been impacted by the economic activity and job creation created by these transactions. Dr. Milena Petrova and Dr. David Ling, of Syracuse University and the University of Florida respectively, recently published a study analyzing data on more than 1.6 million real estate transactions over 18 years. The study found Section 1031 to be key in stabilizing rents, safeguarding property values, and strengthening the economy. They concluded that 1031 exchanges result in the following:

1.      Increased job creation: When real estate is acquired in a 1031 exchange, the property tends to benefit more upgrades, remodeling improvements, and other capital expenditures than real estate acquired without a 1031 exchange. This creates jobs for contractors, appraisers, electricians, plumbers, roofers, landscapers, and others.

2.     The generation of substantial tax revenue: Though investors do use 1031 exchanges to defer tax payments, it’s important to realize that 34 percent of the time, some federal tax is paid in the year of the exchange. Moreover, state and local tax revenue increases in the years following transactions as valuations increase and result in higher tax liabilities. Additionally, substantial revenue comes out of transfer taxes, which are paid as a part of every transaction regardless of whether it's done as a 1031 exchange.

4.     Increased real estate sales activity: Like-kind exchanges increase liquidity of the market because they motivate sellers to act. In an analysis of 336,752 properties that were acquired and sold between 1997 and 2014, the researchers found that properties involved in like-kind exchanges had significantly shorter holding periods.

Ernst & Young recently completed a macroeconomic study showing the negative impact of eliminating 1031 exchanges, also at the behest of the Like-Kind Exchange Coalition and other groups.  Ernst & Young found that overturning Section 1031 would result in a hit of between $60 billion and $131 billion to the economy over ten years, in terms of the tax revenue and income that would be lost. Also, they predicted businesses would hold onto capital for significantly longer, resulting in a less efficient market. They also predicted investors and businesses would be less likely to make improvements to their assets, which would mean a huge loss of labor income, much of which would hurt lower-income earners. Lastly, investors might send their capital abroad, driving resources out of the United States, as the loss of the 1031 exchange would make domestic opportunities less appealing.

For these reasons and more, The National Association of REALTORS® has always been vocal in its support for Section 1031. In a member survey on the subject last summer, NAR found REALTORS® to be active participants in like-kind exchanges in many roles: as investors, brokers, and agents; intermediaries; and professional advisers. In fact, the study found 63 percent of REALTORS® participated in a like-kind exchange transaction between 2011 and 2014. Many of those indicated that their transactions would have been smaller in scale or may not have happened at all without the 1031 tool at their disposal. Furthermore, NAR found that nearly all respondents (97 percent) predicted a decrease in real estate values if the provision is repealed.

Section 1031 encourages transactions and effective capital deployment and has a net positive effect on the U.S. economy. Overturning or restricting 1031 exchanges would have many negative ramifications for real estate practitioners, small-business owners, and many middle-class taxpayers.

If you want to learn more  visit www.1031taxreform.org.