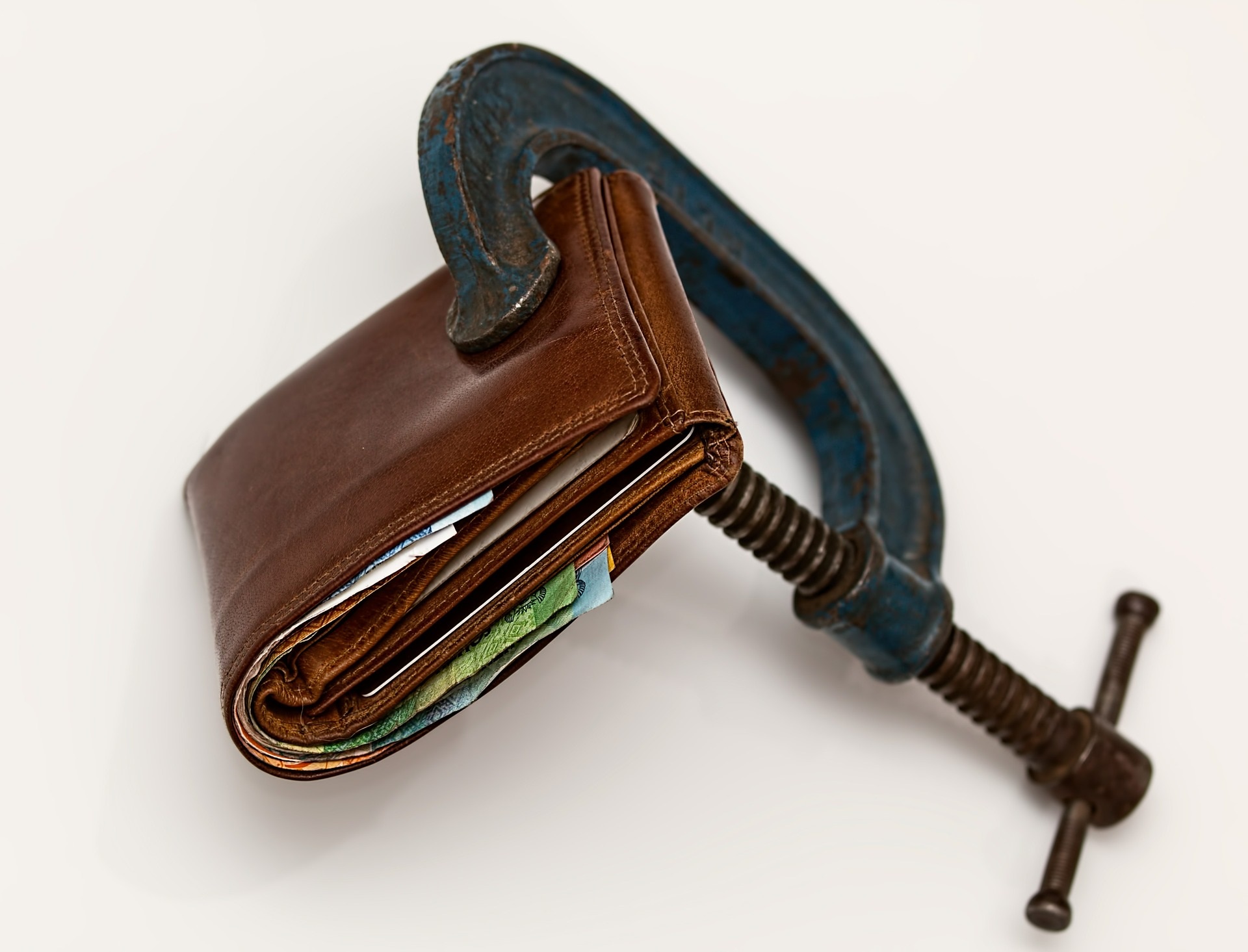 According to a recent article published in the WSJ dated 6/14/2017 the 1031 Exchange is on the chopping block.  If the bill does not get traction in Congress there is still a chance that a tax-rate cut will get passed.  Currently, the 1031 Exchange enables sellers of real estate to defer capital-gains taxes by reinvesting the proceeds in what is called "like-kind" properties.  The new plan proposed last year by House Republicans made great strides after Donald Trump was elected president.  That plan was named the "Better Way" plan.  According to Green Street Advisors, a real-estate research firm, the Better Way plan "has lost a bit of luster" and the "odds have increased that like-kind exchanges" could be eliminated "with no offsetting provision."

If passed, getting rid of the 1031 exchanges could devastate the real estate industry as well as the economy.  If the provision is eliminated, "it would cause a lot of transactions not to occur," said Jeffrey DeBoer, chief executive of the Real Estate Round-table, an industry organization.  Numerous industries use the exchange rule to defer taxes.  The biggest include Real Estate (36%), Transportation and Warehousing (16%). Mining/Oil and Gas Extraction (8%), Construction (6%).  Other industries that use the is greater than 25%.