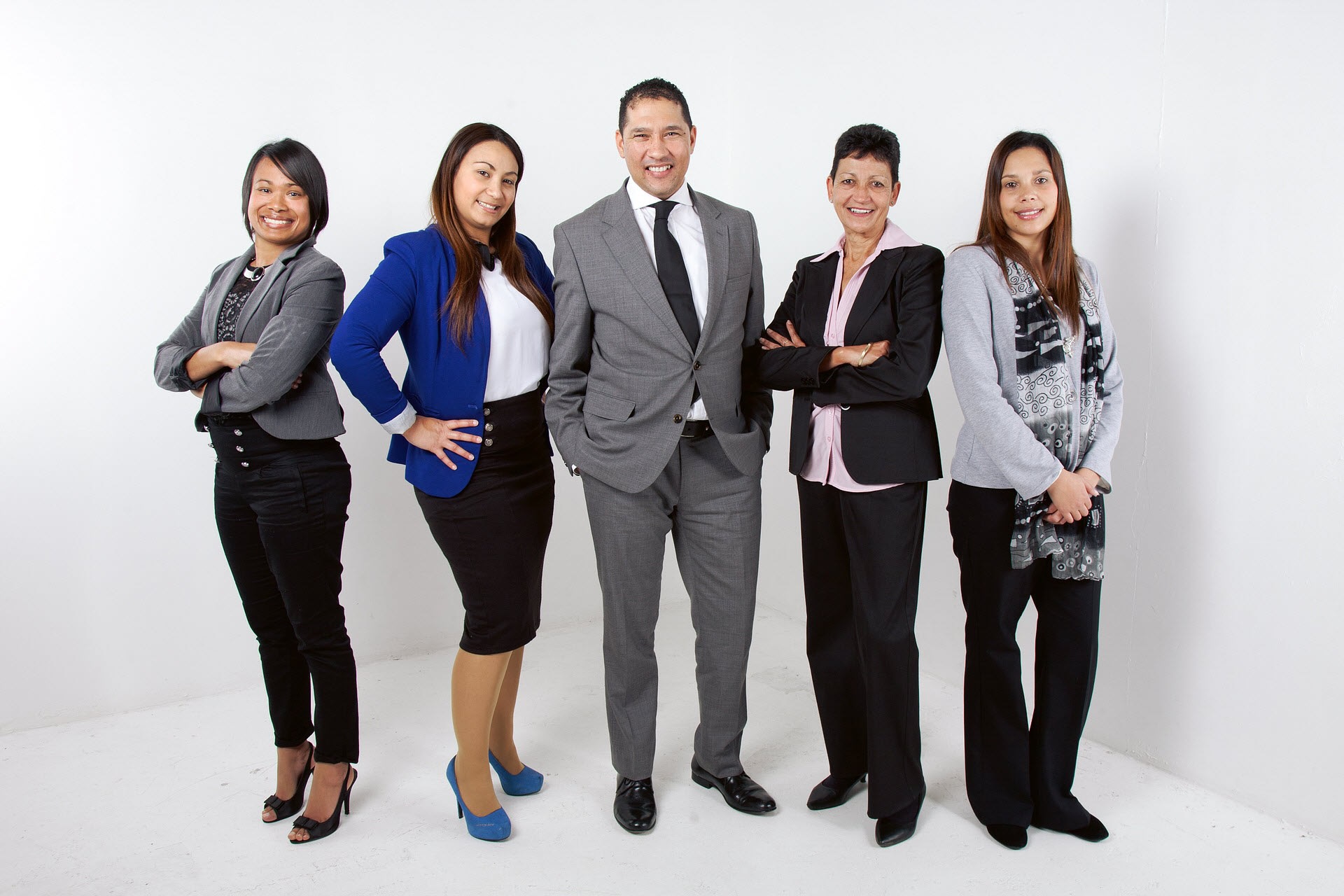 Florida Realtors recently published that Millennials often get all the attention, but members of Generation X are really the ones driving the housing market lately. Gen Xers – adults between the ages of 37 and 51 – make up the second largest share of home buyers, comprising 28 percent in 2016, according to data from the National Association of Realtors® (NAR).

They're also buying the largest, most expensive homes compared to any other generation.

The median price of homes purchased by Gen X buyers is $261,000, and the median size of the homes is 2,100 square feet, according to NAR. Further, Gen Xers boast a median household income of $106,600 – higher than any other generation.

Some Gen Xers are drawn to previously owned homes for their charm and character, while others prefer new homes so they can customize design features, NAR data shows. Gen X buyers are also the most likely to purchase a home in neighborhoods that are convenient to schools.

But they're also willing to compromise: 21 percent of Gen Xers indicate a willingness to make concessions on the condition of a home, more than any other generation.

The largest share of sellers are also members of Gen X (29 percent), according to NAR. They're selling homes at a median price of $240,000. One in five Gen X sellers say they wanted to sell earlier but couldn't because their home had been worth less than their mortgage. On average, Gen X sellers purchased their home 10 years ago.

They tend to have the largest families: 62 percent have at least one child under the age of 18 years old living at home; 30 percent have two children.
68 percent are married couples, more than any other generation.
Primary reasons to purchase a home: A desire for a larger home, job-related relocation or a change in family situation.
Median age: 43 years old.
They have the largest number of single-family home purchasers: 87 percent.
They're the most racially and ethnically diverse group of home buyers (21 percent identify their race as other than white/Caucasian) and have the highest percentage of non-English speakers.
Source: "Generation X: Buying the Biggest Homes and Biggest Home Sellers," National Association of Realtors Economists' Outlook blog (April 14, 2017)