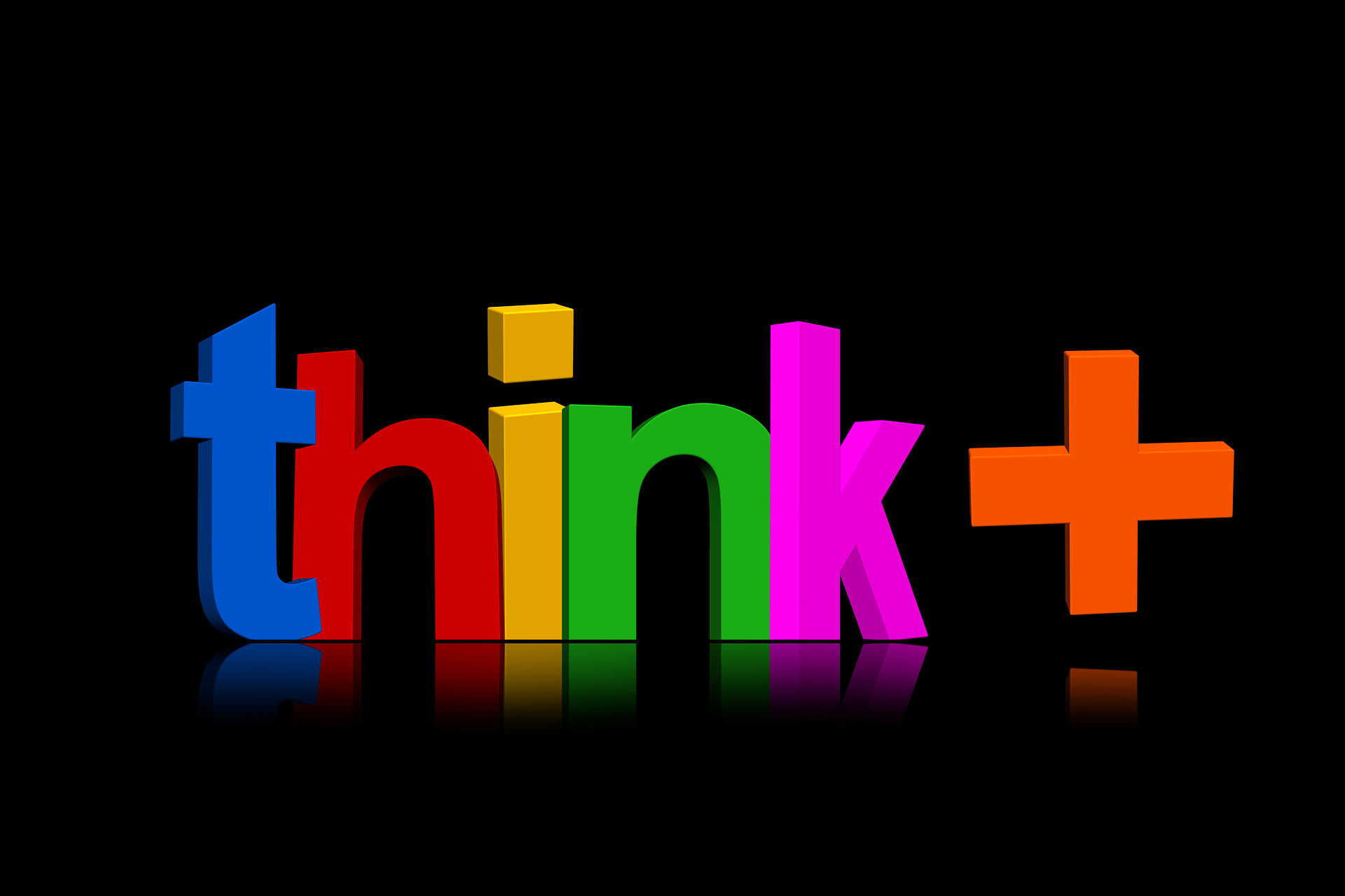 Florida Realtors recently published an optimistic report on the attitudes of Buyers and Sellers:

Existing-homes sales have retreated in four of the past five months, but new survey findings from the National Association of Realtors® (NAR) indicates that it's not because consumers lack confidence about buying and selling a home, nor are they worried about the direction of the economy and their finances, according to NAR's third quarter Housing Opportunities and Market Experience (HOME) survey.What's holding renters back? The survey found that two-thirds of households think saving for a downpayment is challenging, and it will only get more difficult next year because roughly half of renters expect to pay more in rent in 2018.

Still, there appears to be a revival from renters in this quarter that it's a good time to buy a home. After dipping to roughly half of renters last quarter (52 percent), the share who believe now is a good time climbed to 62 percent (60 percent a year ago). Overall, current homeowners (80 percent), households with higher incomes and those living in the more affordable Midwest and South regions are the most optimistic about buying right now.

NAR Chief Economist Lawrence Yun says it's great news that homebuyer and seller optimism is advancing – but it's not clear if that will actually translate to more sales.

"The housing market has been in a funk since early spring because of the ongoing scarcity of new and existing homes for sale," Yun says. "The pace of new home construction has not meaningfully broken out this year, and not enough homeowners at this point have followed through with their belief that now is a good time to sell. As a result, home shoppers have seen limited options, stiff competition and weakening affordability conditions."

Yun says that buyer demand is robust, "but the disappointing reality is that sales will continue to undershoot their full potential until supply levels significantly improve."

More households this quarter (57 percent) believe the economy is improving compared to the second quarter (54 percent) and a year ago (48 percent). Continuing the complete reversal from a year ago, those living in rural and suburban areas were more optimistic about the economy than respondents residing in urban areas. A majority of homeowners and those with incomes above $50,000 also had a positive outlook on the economy.

"Jobs are plentiful, wage growth is finally showing signs of life, home values are up considerably in the past five years and the stock market is at record highs," says Yun. "The economy is not perfect, and growth overall is still sluggish, but the financial health of the typical household looks as healthy as it has since the recession."

Most renters likely to continue renting – even if their rent increases

This quarter, non-homeowners were asked if they expect their rent to increase over the next year, and given their current financial situation, what impact paying more in rent would have on their living arrangements.

Roughly half of current renters expect to pay more in rent next year (51 percent). If in fact their rent does increase, most will either resign their lease anyway (42 percent) or move to a cheaper rental. Only 15 percent of respondents will consider buying a home.

"Even though the typical downpayment of a first-time buyer has been 6 percent for three straight years, two-thirds of respondents indicated that saving for one is difficult right now," says Yun. "Rents and home prices have outpaced incomes in the past few years, and this is undoubtedly impacting their ability to put aside savings for a home purchase, even if they increasingly believe it's a good time to buy. Heading into next year, higher home prices and limited inventory in the affordable price range will likely continue to hold back a share of renters who would prefer to be homeowners."