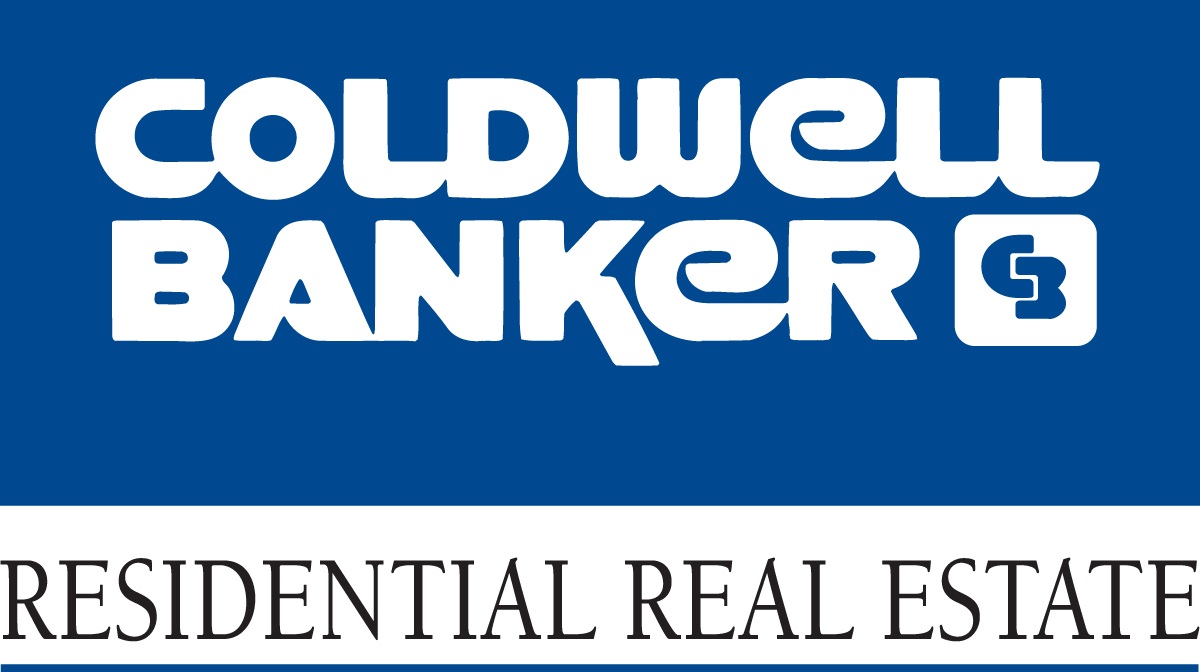 WASHINGTON (September 22, 2016) — Existing-home sales eased up in August for the second consecutive month despite mortgage rates near record lows as higher home prices and not enough inventory for sale kept some would-be buyers at bay, according to the National Association of Realtors®. Only the Northeast region saw a monthly increase in closings in August, where inventory is currently more adequate.

Total existing-home sales1, which are completed transactions that include single-family homes, townhomes, condominiums and co-ops, declined 0.9 percent to a seasonally adjusted annual rate of 5.33 million in August from a downwardly revised 5.38 million in July. After last month's decline, sales are at their second-lowest pace of 2016, but are still slightly higher (0.8 percent) than a year ago (5.29 million). For more information, click here