Is Foreclosure Crisis Over? 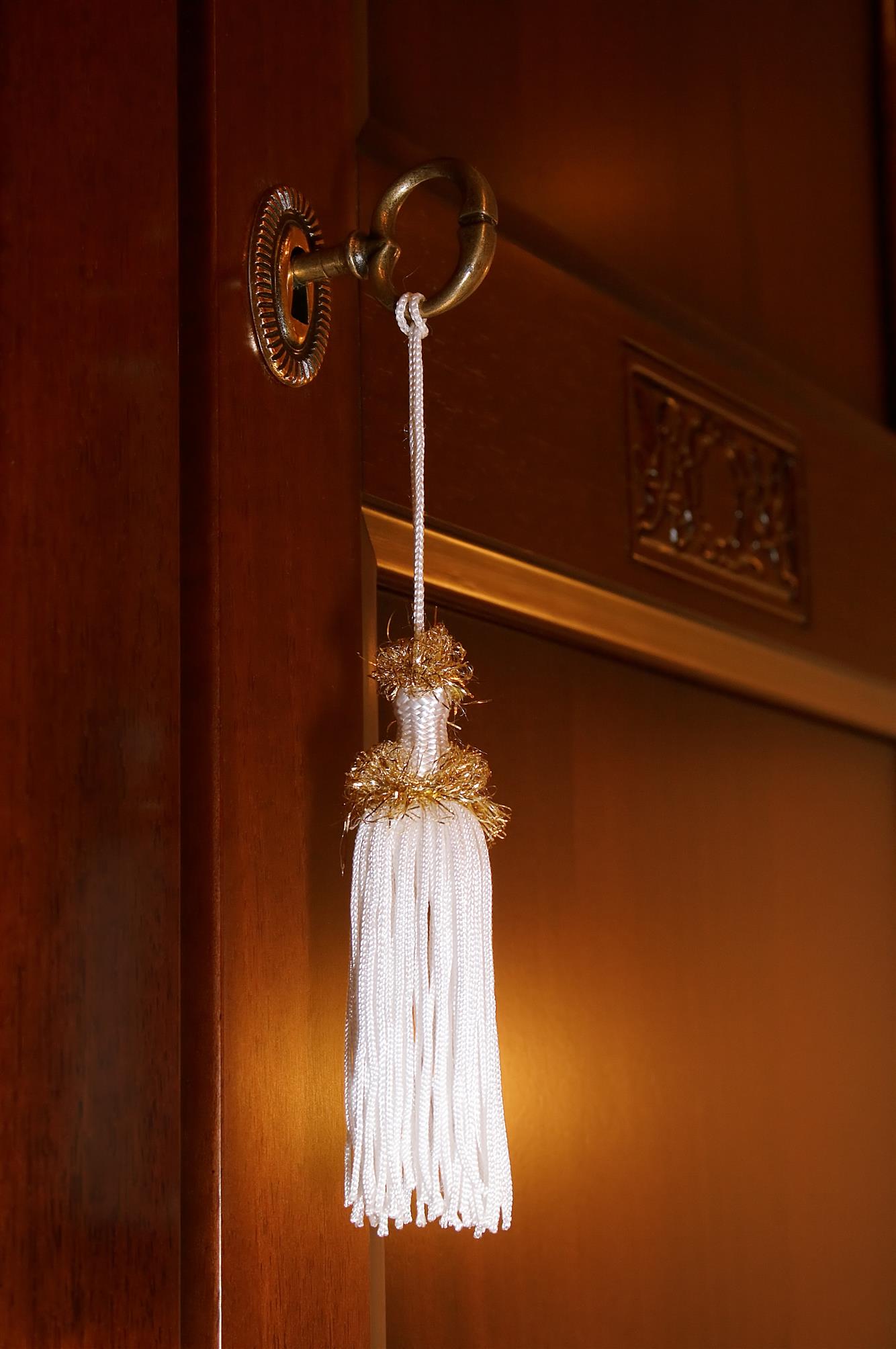 According to ATTOM Data Solutions, the foreclosure crisis is over. ATTOM released its September and Q3 2016 U.S. Foreclosure Market Report, which includes default notices, scheduled auctions or bank repossessions. In September, foreclosures dropped 13 percent month-to-month and 24 percent year-to-year to hit their lowest level in over a decade – since December 2005.

"Foreclosure activity has been on a steady slide downward over the past six years, finally dropping back below pre-crisis levels in September," says Daren Blomquist, senior vice president at ATTOM. "While we've know that the national foreclosure problem has been dying a long, slow death for quite some time, the final nail in the coffin of the foreclosure crisis is the year-over-year decrease in the average foreclosure timeline nationwide that we saw in Q3 2016 – the first time that's happened since we began tracking foreclosure timelines in Q1 2007.

Properties foreclosed in Q3 2016 took an average of 625 days to complete foreclosure – 1,038 days in Florida – down from 631 days in the previous quarter and 630 days a year ago. It's the first decrease since ATTOM began tracking average foreclosure timelines in Q1 2007.

"The decrease in the average foreclosure timeline indicates that banks have worked through the bulk of the legacy foreclosure backlog in most states – with a few lingering exceptions – and that most of the foreclosures being completed now are relatively recent defaults that are more efficiently progressing through the foreclosure pipeline," Blomquist says.

In a look at large metro areas with over 200,000 residents, two Florida cities make the top 5. Ranking fourth and fifth, respectively, are Tampa-St. Petersburg (one in every 710 homes) and Jacksonville (one in every 722). Atlantic City; Rockford, Ill.; and Columbia, S.C. had the highest metro foreclosure rates in September.

An interactive map with foreclosure statistics by Florida county is posted on ATTOM's website.

Third-party investors bought 44 percent of all properties sold at foreclosure auction in the third quarter, with the remaining 56 percent transferring back to the foreclosing lender at the auction.
The 44 percent sold to third-party investors was the highest share going back as far as Q1 2000 – the earliest data is available – and well above the pre-recession peak of 30 percent in Q2 2005.
Of the properties sold to third-party investors at the foreclosure auction in Q3 2016, 38 percent were sold to institutional investors, defined as entities purchasing at least 10 properties in a calendar year. That was up from 32 percent in the previous quarter and 26 percent a year ago but still below the peak of 70 percent in Q2 2009.