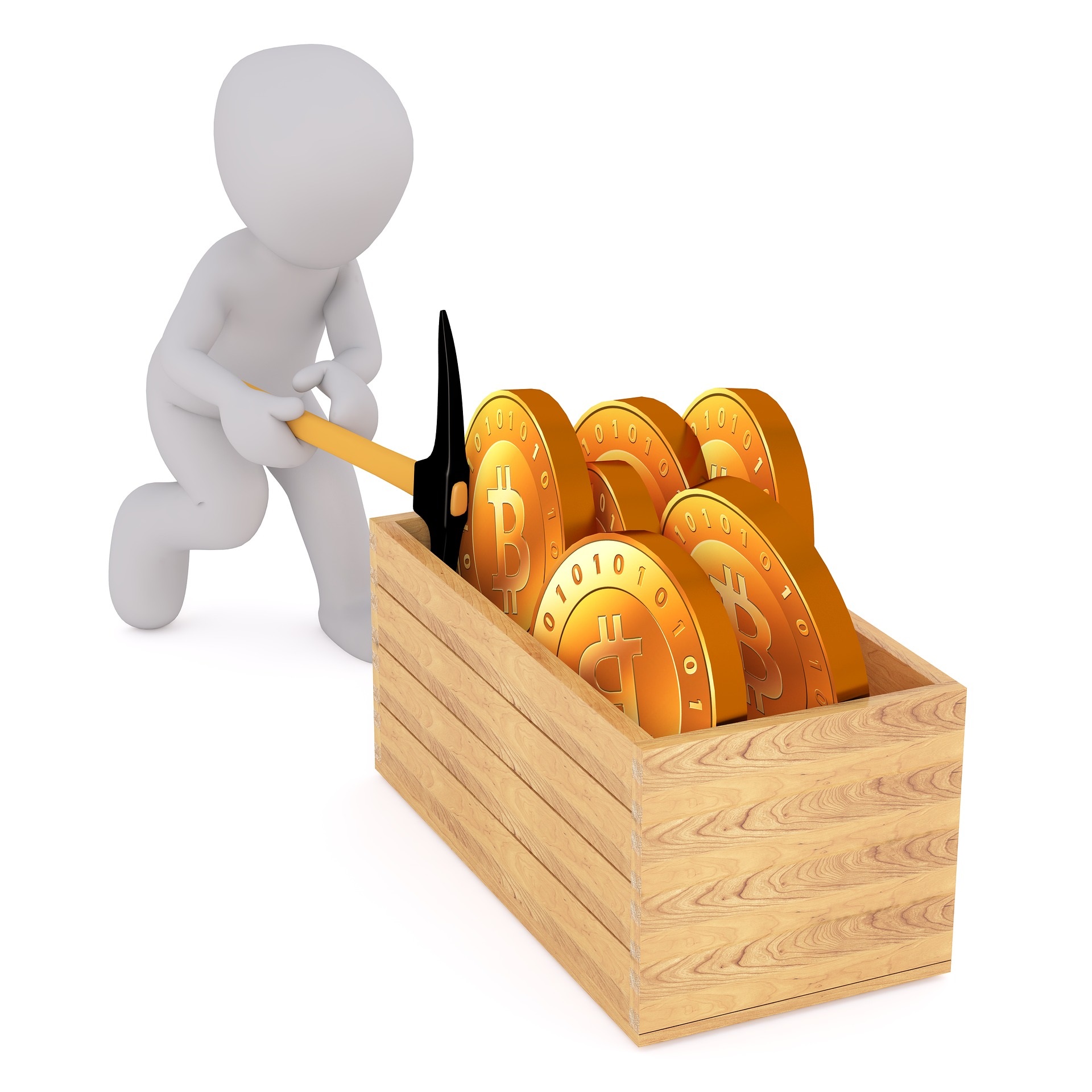 NAR reported that with tax reform signed into law, homeowners in areas with high property taxes are scrambling to prepay their 2018 tax bill in order to take advantage of deductions that will be severely curtailed once the legislation takes effect Jan. 1. The new tax law, which Congress passed and President Donald Trump signed last week, caps the amount of state, local, and property taxes that homeowners can deduct at $10,000.

Some counties already allow for prepayment of taxes, while others are rushing to provide residents the ability to do so after strong demand. For example, local officials in Montgomery County, Md., say they’re fielding requests to prepay taxes for the first time ever, which prompted them to hold a special meeting the day after Christmas to come up with a plan.

“It just never came up [before],” George Leventhal, a Montgomery County councilman, told CNNMoney. “No one was saying, ‘Please let me make early payment of a bill I don’t owe yet.’ Wise cash management suggests you should pay closer to the due date, not farther away. But because of this change, it seems it could be possible that people could derive some benefit and deduct their property taxes for next year in 2017.”

Nearly half of the county’s taxpayers have more than $10,000 in combined state and local taxes, Leventhal says.